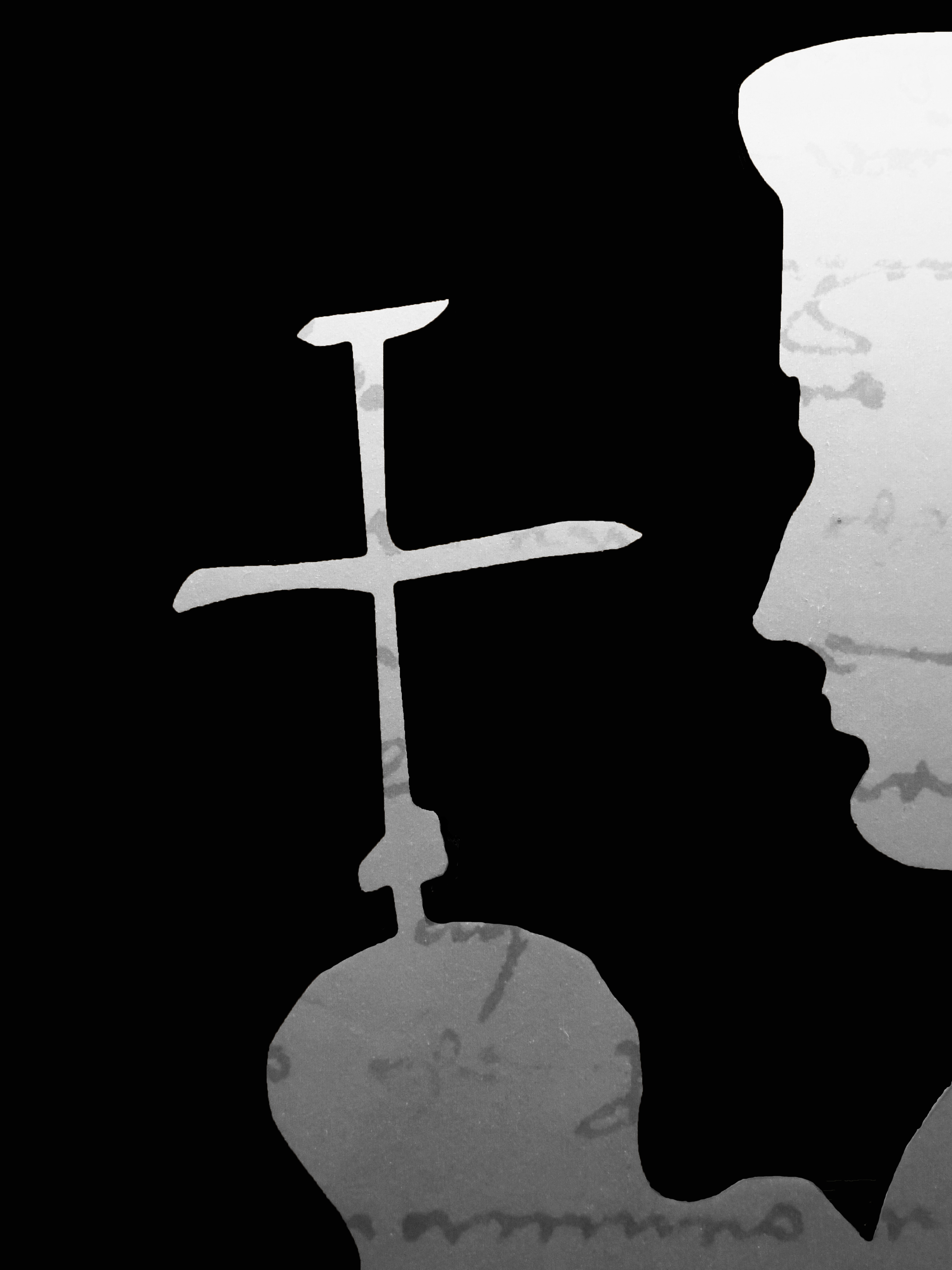 The Palazzo takes its name from Francesco di Marco Datini, a merchant of Prato that lived in the late XIV and early XV century. On August 16, 1410 Francesco di Marco Datini died in the house in Prato without leaving heirs, leaving all of his possessions to the Francesco di Marco Home and Cieppo de’ poveri (fund for the poor): “so that forever of its fruits may be fed and nurtured the poor in Jesus Christ.” He left an important testimony of his life made up of account books and correspondence that constitute a substantial foundation today deposited in the Prato State Archive, which is located in that ancient abode.

It is a collection of documents from the low medieval era produced by a group of businesses connected with Datini in the years between 1363 and 1410. The papers testify to the very intense activity of Francesco di Marco and his vast interests in many European cities. While constituting an extraordinarily important documentation for reconstructing the economic history of the period, they also contain annotations about customs and about various members of humankind. Their interest is also due to the fact that through the course of the centuries they have come to us practically intact or with very few gaps.
THE PALACE

Over the years the palazzo has been subjected to some modification and has been restored in the middle of the XX century. The building is three stories high. On the principal façade that holds traces of the early XV century frescoes are the doors that open onto the State Archive and the late IV century portal which leads to a courtyard with well, portico and two galleries above; the courtyard and the rooms on the ground floor are decorated with frescoes by various artists, among which Niccolò di Pietro Gerini, who also did the S. Christopher at the foot of the stairs that lead to the upper floor.

The lateral façade holds a loggia high up added in the XVII century; also dating to this period is the raising in height of the adjacent building, originally a warehouse and now destined to the deposit of documentary materials.
THE MUSEUM

From 2009, the ground floor of the palace have been turned into a museum dedicated to the history of Datini, his house and the institution he founded.
In the frescoed halls it is possible not only to admire the beautiful house but also the personality of the merchant and his relationship with his wife Margherita, his economic activities and archive features he left us, the history of the building and the “Ceppo” that, from 1410, is based in the house. (Virtual tour).

The time in the middle weeks of August is subject to changes and closures, therefore, it is advisable to check the details on the website or contact the Foundation.

In the case of initiatives and events makes the museum special openings.
You can take guided tours for groups (minimum 20 people) of extra-time to the palace and the museum, booking them by phone or e-mail